The RitrattoFilmato (filmed portrait) project has been made during the Pentedattilo Film Festival, which took place in Pentedattilo (RC), in November 2015.

The challenge faced together with the workshop’s participants was the reflection upon the meaning of a portrait in a uninhabited site. Pentedattilo is precisely a “ghost town” in Reggio Calabria region, abandoned during the 60’s.

Pentedattilo Nuova (New Pentedattilo), was built few hundreds meters from the old town and has a population of 50 inhabitants.

Together with the participants it has been decided to produce the VideoRitratti in this new center, reflecting upon depopulation and transformations in Pentedattilo. 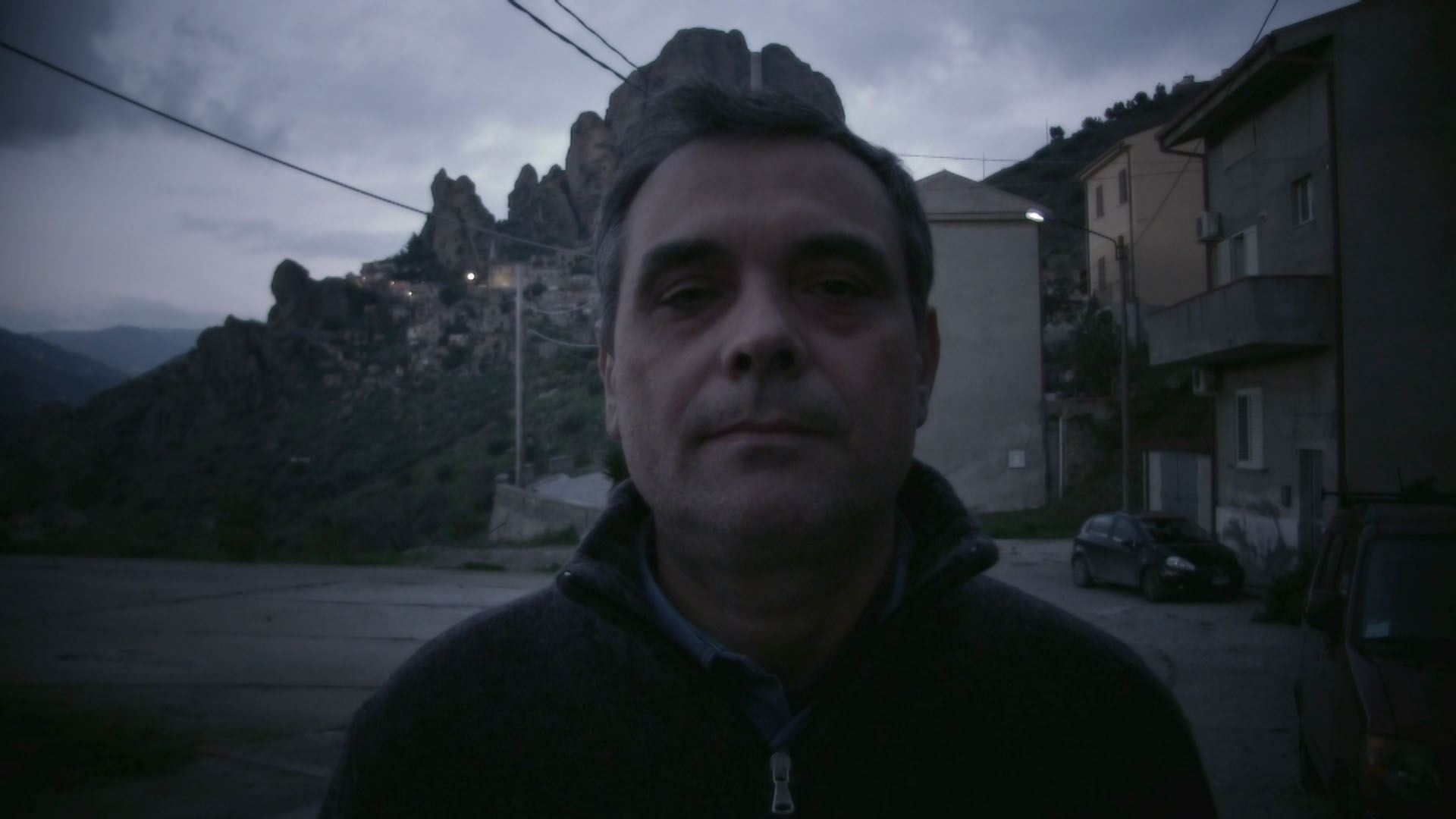