There’s a gunman
there are waiters
the girl in the saloon
there’s the flirty one
the one that goes walking down to the Rocks
The one in tuxedo
Saint Valentine
the boy and the girl hugging naked and kissing
the Massari are there.
Massari are the people in charge of big farms. 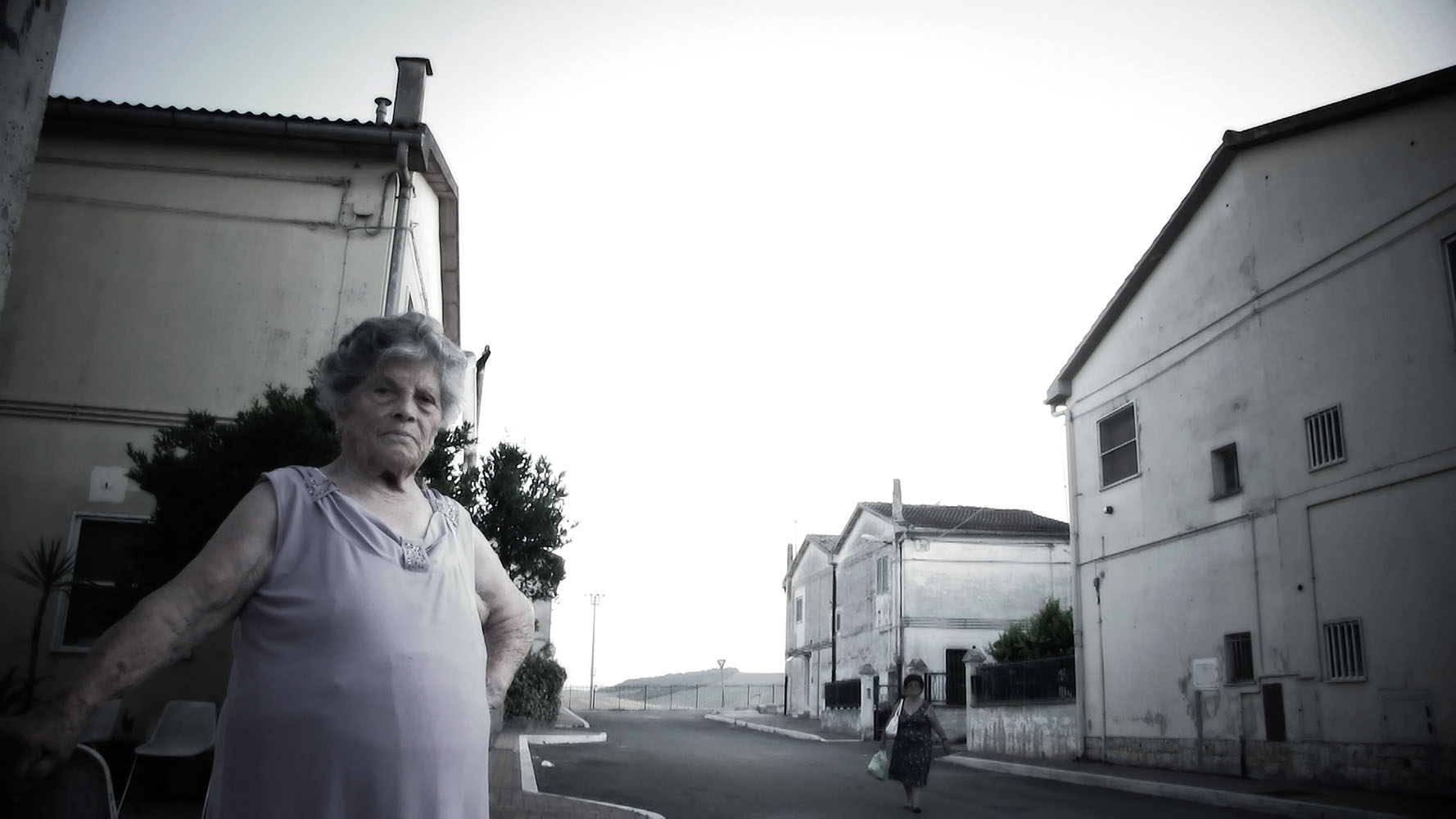 Once filmed, the city becomes text, hypertext,
Collection of all possible stories.
Lexicon of all words exchanged.

Matera, the city of the Sassi (literally Big Rocks, two neighborhoods in Matera caved in rock). A story in which the inhabitants are pushed away from the centre to the new suburbs.. Our intention to narrate the places becomes evident, the differences between neighborhoods suggest the importance of the spaces: the trainless station, the rural neighborhood, urban suburbia, downtown, new inhabitants and old inhabitants, the theme of the Capital of Culture. The camera steps back a little more, the subjects move on a side of the frame, behind them almost nothing happens, at least nothing loud, except when we introduce a sound from other places: the train where no train passes, screams of joy when the people in the central square receives the news about Matera being elected 2019 European Cultural Capital, in a sequence of frames inside the still abandoned parts of Sassi, the loud sound of jackhammers framed in building sites soon to become Bed&Breakfasts. This thirteen minutes work is a progressive advance towards the historical city center. Space and landscape take more and more importance, the off-screen sound becomes a crucial element.

“We explored Matera, Trying to study and understand it through the encounters that followed with its inhabitants and through time. Residents, tourists and new inhabitants, old citizens back to the city to remember their youth’s spaces. We recorded their portraits during a few minutes of mutual glazing. We built a cinematic composition that tries to give a feedback of the complex and multiple Matera that we found in this journey.”

Faces and bodies, forms of life that produce and act in spaces, theater of presence and resistance. 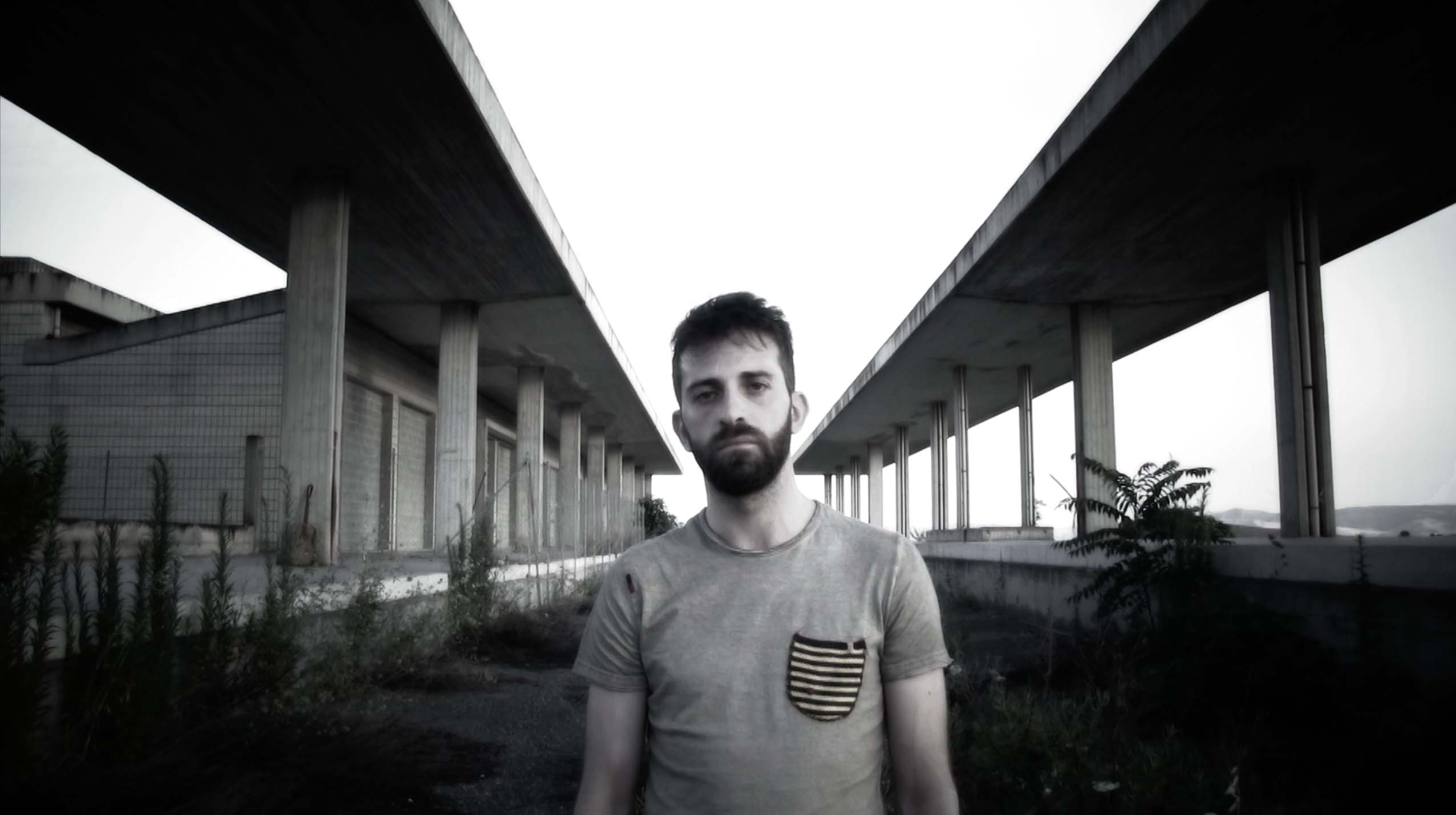 VideoRitratti da Matera is a short film, developed through four months of different immersions in some of the city’s neighborhoods. The result, a collection of circa a hundred and as many places, shows us a vision, a tale and a singular look upon this city.
VideoRitratti da Matera critically reflects upon the past and present contradictions and transformations of a place that, through various moments during its history, withstood violent changes, in which its inhabitants were torn apart from their way of living, and now gets ready to a new change, as the city becomes the European Cultural Capital.